So I’ve been raving about OSH Park and how good they are for about a year now. However there’s one tiny issue with them - cheapest service turnaround (from upload to PCBs arriving by post) is roughly 3 weeks if you live in EU.

From this year’s FOSDEM “KiCad project status” talk I learned that there’s new player in this - AISLER. They support manufacturing PCBs directly from KiCad’s ‘.kicad_pcb’ files, specs and are similar, turnaround is ~2 weeks if you’re in EU (guys are based in Germany).

Already got one small PCB from them - ESP8266 based RGBW strip controller. Smooth process, great quality and 2 week turnaround (which will let me to iterate on my hobbyist projects quicker). 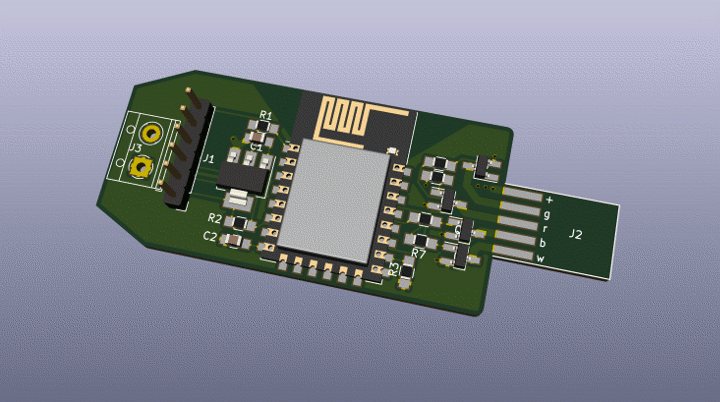 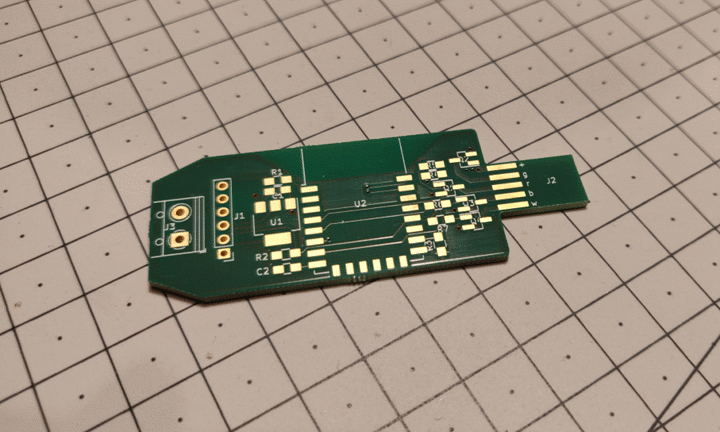 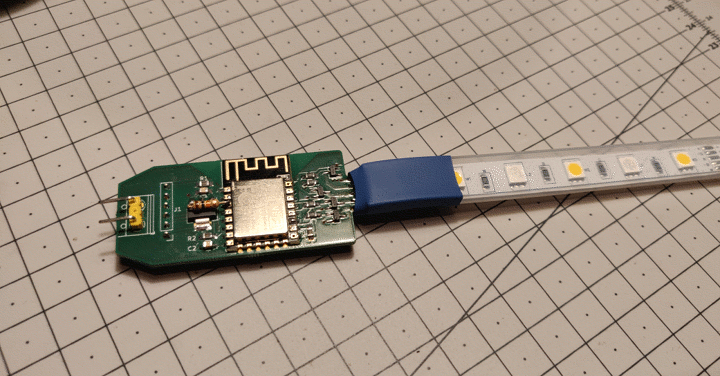